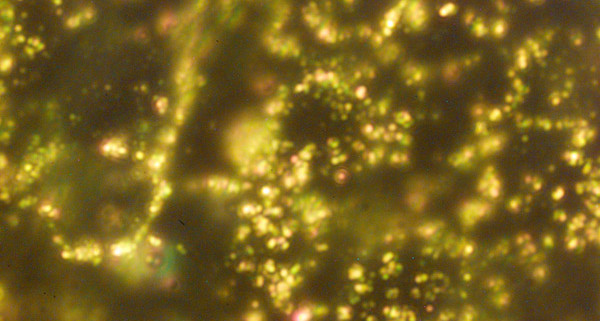 Gold nano-molecules could be used to increase protection against flu. A group of researchers at New York State University discovered that nano-rods of the precious metal are capable of activating cell immunity reactions, increasing defences against infection. The researchers successfully experimented their technique, described on Pnas, against the A variant of the H1N1 virus, a source of so much worry. The gold nano-molecules have also been at the core of another experiment carried out by the Rensselaer Polytechnic Institute at Troy, in the State of New York. Qui Shan-Yu Lin used them to build micro-lenses capable of improving imaging techniques for infrared radiation. According to Lin this technology will permit the manufacturing of high efficiency night-vision cinecameras and extremely powerful satellite photo cameras. (an.car.)